KARACHI: Women in Karachi celebrated International Women’s Day—as like other parts of the country and the world—to highlight their social, economic, cultural and political achievements as well as pressing their demand for quick action to accelerate gender parity.

While debates and talk shows on women rights issues were rampant on television channels, mass rallies and meetings were organised by various women’s organisations calling upon the authorities to take measures for women upliftment, girls education, women health facilities and their empowerment in different walks of life.

The major event of the day involving women, children and men—Aurat March—was held at the Frere Hall garden, which was also attended by PPP-Shaheed Bhutto leader Ghinwa Bhutto and Sindh government spokesperson Barrister Murtaza Wahab, and dancer and founder of the Tehreek-e-Niswan Sheema Kirmani. The participants holding placards and banners chanted women-specific slogans.

Another rally was brought out by members of the Home Based Women Workers Federation from Arts Council to Karachi Press Club. The participants of the march were demanding financial autonomy for women as well as protection against workplace harassment and discrimination.

Separately, the Indus Health Network arranged an event to acknowledge and honour the women associated with the network on the eve of the Women’s Day. Speaking as chief guest, former governor State Bank of Pakistan Dr Shamshad Akhtar appreciated the efforts of the Indus Hospital with particular reference to the role of the women at the health facility. 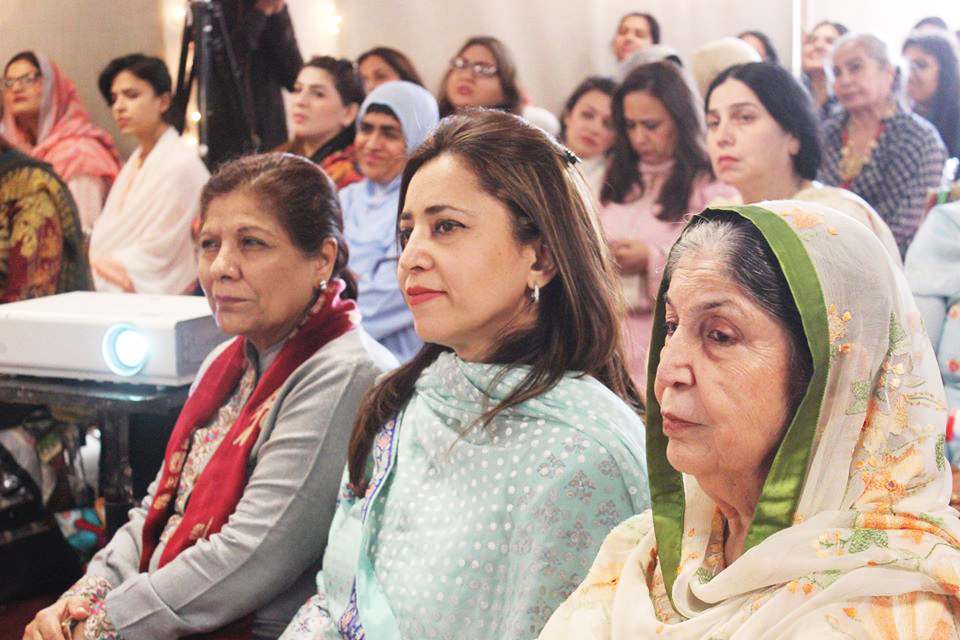 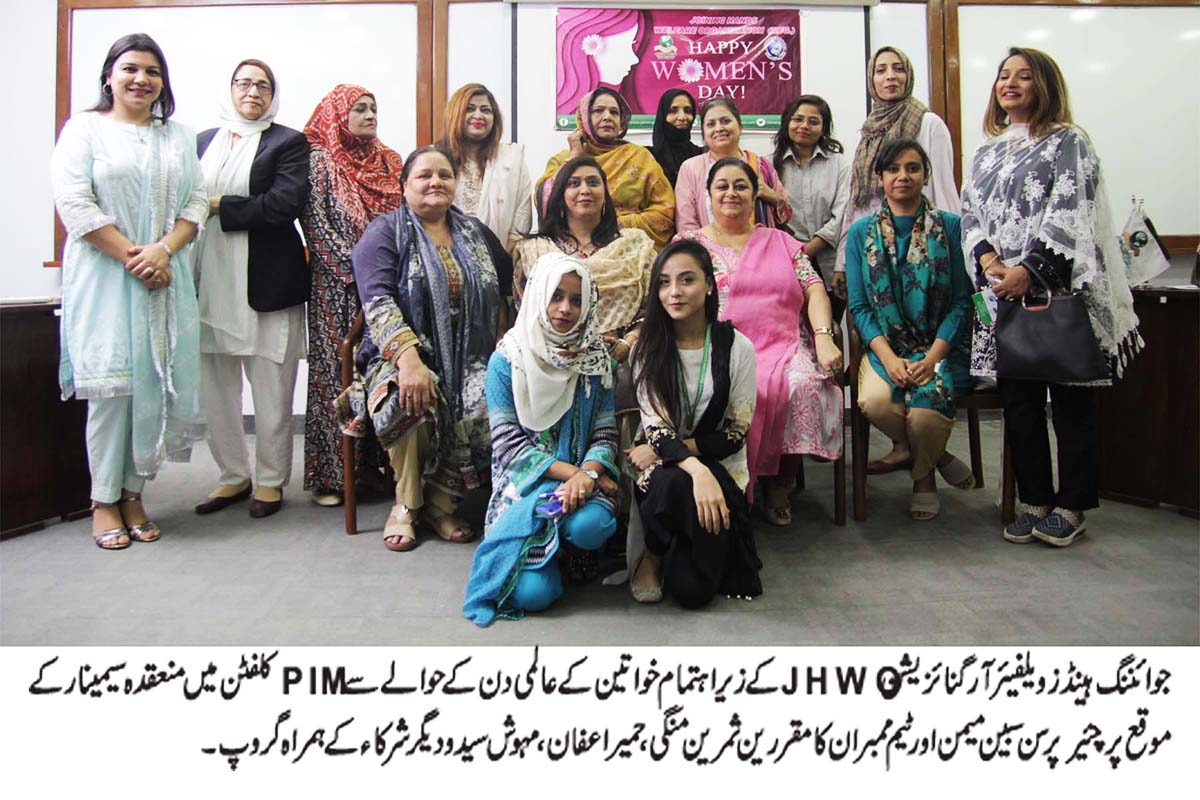 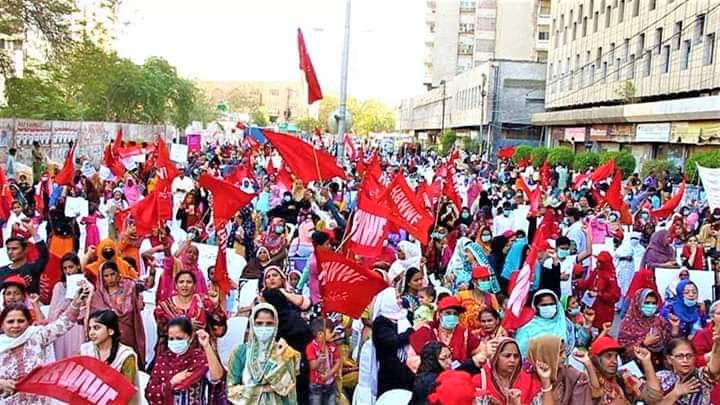