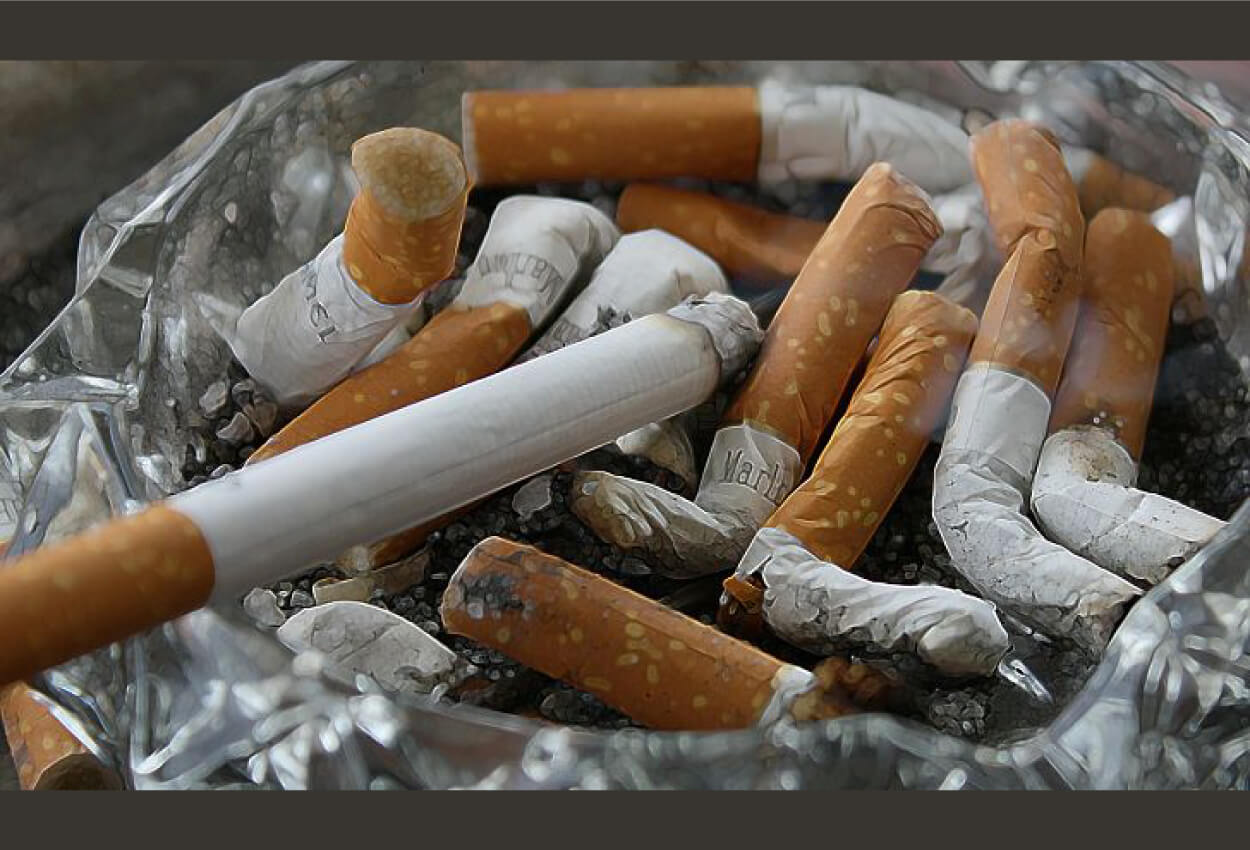 Last week, the federal government issued some new instructions for the tobacco industry and its marketers, banning the use of power walls and displaying posters of tobacco products at points of sale as well as prohibiting online advertisements for tobacco products. It was a positive step but it needs to be seen as to what practical extent these measures would discourage the use of tobacco or smoking, particularly among youngsters.

Officials concerned at the Ministry of National Health Services, Regulation, and Coordination, Islamabad, in their media statements maintained that despite immense pressure from the tobacco entrepreneurs and lobbyers they had been able to get the relevant statutory regulatory order (SRO) issued. Drawing powers from the Prohibition of Smoking and Protection of non-smokers Health Ordinance 2002, the Tobacco Control Directorate of NHS declared that the latest sanctions were needed to curb the application of gimmicks on behalf of the tobacco industry to attract population below 18 years and other tobacco promotion activities.

The latest governmental approvals will enable the authorities to check the display of tobacco products near-cash counters, through power walls placed at the eye level of children, and through posters, paintings or on-screen displays at points of sale. Earlier, the health ministry had allowed the display of A-4 size posters at cigarette sale points, which sadly was abused by the quarters concerned.

However, some anti-smoking campaigners claimed that they were unable to access the relevant details as the much-quoted SRO was not available in toto through any official sources. Little is known about the date of effectiveness of the latest orders and relative monitoring mechanism. The health ministry issued a notification last time in February 2019, asking the tobacco industry and its marketers to increase the size of pictorial health warnings on cigarette packets from 50 to 60 percent from the first of June, 2019.

Medical practitioners and other public health activists have constantly been stressing for the reduction in tobacco consumption in the country, which is a signatory to the international Framework Convention on Tobacco Control. They want more and more convincing and instant steps against the use of tobacco in any form, while the government is alleged to be progressing slowly, particularly when like other commercial entities the tobacco industry spares no opportunity to increase their businesses despite knowing the adverse impact of tobacco use on the health of the people.

Cardiologists and oncologists are never tired of highlighting the ill-effects of smoking as tobacco remains the main cause of preventable deaths in the country. They also did not see e-cigarettes as an alternative to tobacco smoking.

The World Health Organisation data suggests that the world has about one billion smokers, and five million deaths are occurring yearly through direct exposure and 600,000 deaths yearly due to passive smoking.

Pakistan’s health ministry website has highlighted the issue by quoting an international survey that says about 23.9 million people aged 15 years and above happen to be tobacco users in the country.

An NGO, working towards preventing children from indulging in smoking, has mentioned considerable instances on the basis of its surveys in Karachi that numerous tobacco brands are being sold, advertised or displayed near schools and school grounds. Vendors use to sell cigarettes in single stick, making the product cheap and accessible to children and youth around schools — indicating loopholes in either the relevant laws or their implementation.

Though after the enactment of the 18th Amendment to the Constitution (2010) the health sector along with others stands devolved to the provinces, the federal-provincial authority lines sometimes seemed to blur. In such a situation, any true implementation of the relevant SRO needs the federally-run tobacco control cell to coordinate meaningfully with the provinces for the issuance of necessary directives to the relevant authorities, including those who could devise policy and expedite actions.

Provinces, including Sindh, need to know the ground realities and move for their appropriate policy or set of laws on the sale and use of tobacco/cigarettes. They should also ensure organizational frameworks and regulators on the subject at their level.