KARACHI: The University of Karachi (KU) held two different events related to plants and flowers, aimed at improving the overall greenery situation at the campus and giving an impetus to works being carried out by the varsity’s plant scientists, which witnessed a considerable enthusiasm among the quarters concerned. 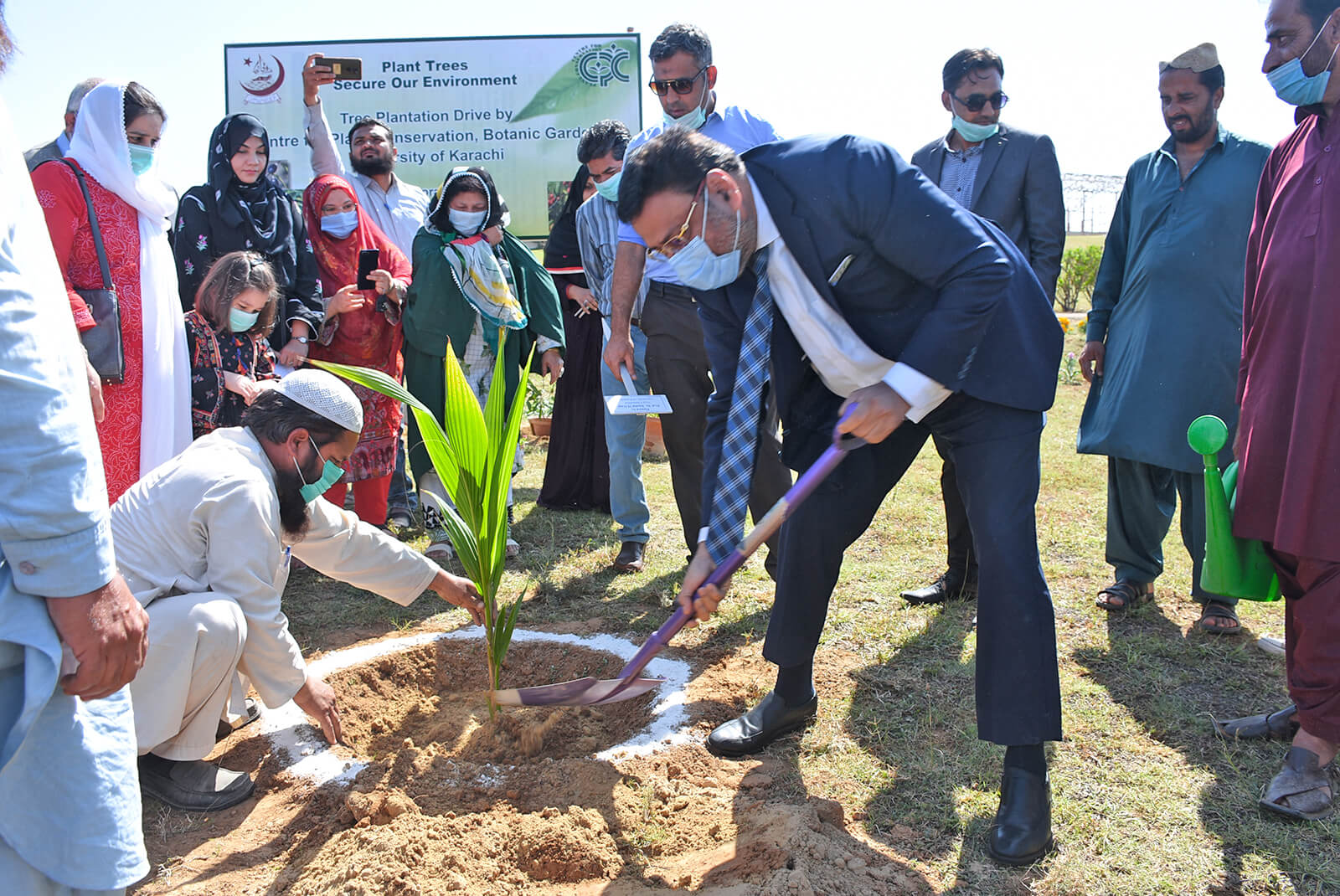 The KU Centre for Plant Conservation (CPC) organized a three-day floral exhibition, where a large number of floral and fruit plants were put on display at a green landscape situated over a hilly area near the Silver Jubilee gate of the university. A large number of students, deans of various faculties, chairpersons of several departments, and faculty members attended the inaugural ceremony, which was led by KU Vice-Chancellor Prof Dr. Khalid Mahmood Iraqi and former vice-chancellor Prof Dr. Syed Mohammad Qaiser.

Addressing the audience, Prof Iraqi said one of the major causes of climate change was the rapid deforestation in Karachi and other parts of the country. “We need to promote the plantation of native plants that are compatible to our ecosystem on a priority basis, which will not only reduce the temperature but will also increase rainfall.”

CPC Director Dr. Anjum Parveen informed the gathering that about 2,000 varieties of flowers and plants were put on display. “CPC is conducting research-based activities to reduce the impact of global warming and related challenges,” she added. 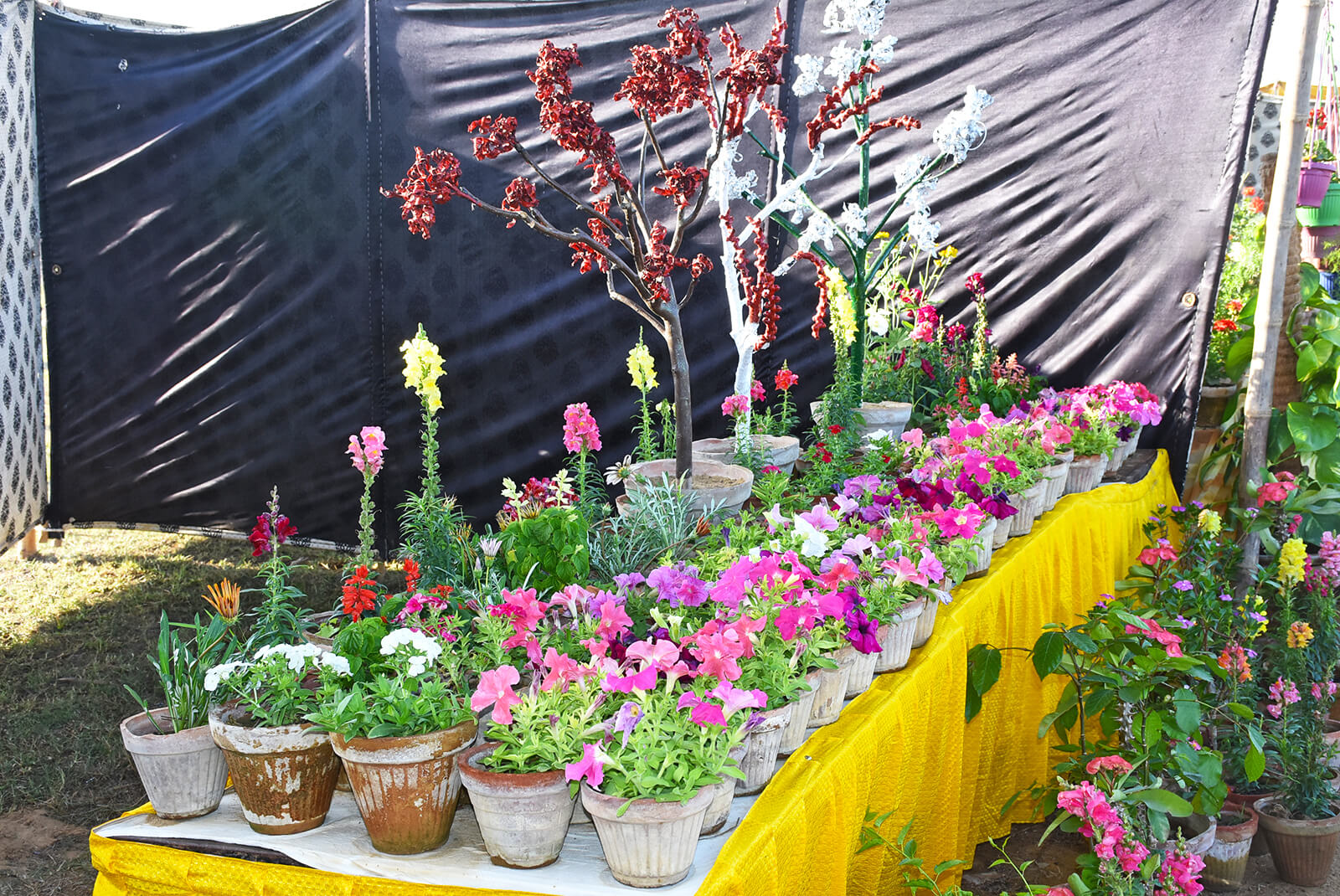 Separately, the university launched a tree plantation drive in collaboration with a non-governmental organization — Dua Foundation, which provided as many as 340 saplings of 24 different species and committed to providing more plants for the on-campus drive in the coming days.

On the occasion, KU VC Professor Iraqi noted that tree plantation was an ongoing charity and campaign that is very vital for society. “Tree plantation is a social responsibility; this city and country belong to all of us and we all have to play our role to make it green,” a KU press release quoted the vice-chancellor as saying.